No comments to show.

Expectations for the new MLS Designated Players in 2022

Expectations for the new MLS Designated Players in 2022 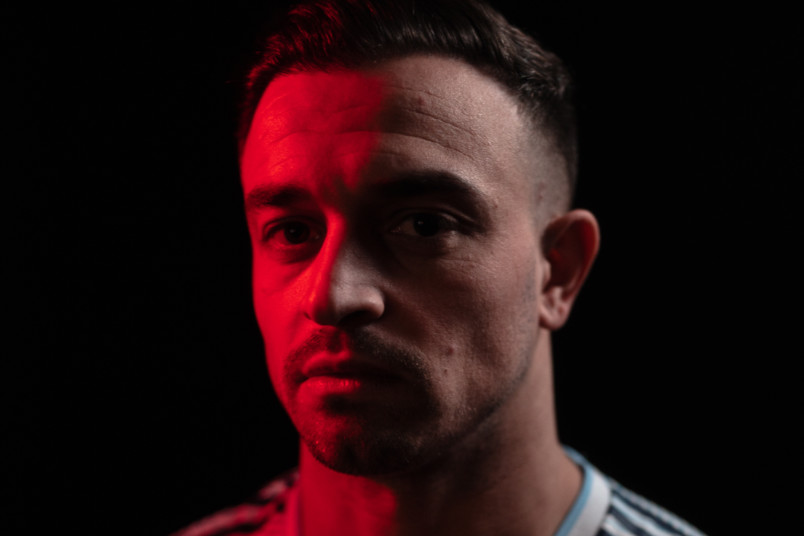 By Clemente Lisi – NEW YORK, NY (Feb 14, 2022) US Soccer Players – It’s the eve of another Major League Soccer season, and with it, the standard speculation over the offseason moves. As usual, Designated Players will get lots of the focus. It’s been that way since 2007 when MLS came up with that label for players who exceed the salary cap.
DPs carry big expectations due to the superstars that typically fill that role. Since David Beckham in 2007, there has been a steady stream of DPs. Some have been great, others not so dazzling. Either way, it has helped elevate the league, giving teams star power in pursuit of an MLS Cup.
New DPs are still streaming into the league this offseason along with intra-league moves. NYCFC’s Alexander Ring is now a member of Atlanta United FC, Julian Carranza from Inter Miami to the Philadelphia Union, and Albert Rusnak, who moved from Real Salt Lake to Seattle Sounders FC.
Then there’s the new DPs, some making international headlines. The biggest, by far, has been Napoli striker Lorenzo Insigne after he signed with Toronto FC. Winner of the European Championship with Italy last summer, Insigne will join the Reds in July once the Serie A season and his contract end.
Here’s a look at this coming season’s top Designated Players and how the signings could make the biggest impact in MLS.
Lorenzo Insigne (Toronto FC)
The Italy striker arrives with big expectations in Toronto. He joins as part of a broader rebuilt for a club that went from playing in the 2020 MLS Cup to finishing in 13th-place last season. The 30-year-old Insigne, a left winger, knows how to create through speed and accuracy. He does particularly well in a 4-3-3 setup, something favored by coach Bob Bradley, so look for Insigne to both thrive and make his teammates better in the process.
Xherdan Shaqiri (Chicago Fire)
Another big name from last summer’s Euros, Shaqiri is a wonderful offensive player. Also 30, he’s been instrumental for the recent success of Switzerland and at Liverpool. A right winger, Shaqiri signed with French side Lyon this past summer. Chicago is a team seeking to be relevant once again, and a signing like Shaqiri can do just that for them. In addition, Shaqiri brings his star power and leadership, qualities this young Fire team can use. His signing should push Chicago up the Eastern Conference table.
Douglas Costa (Los Angeles Galaxy)
The Brazilian attacking midfielder is most known for his time at Bayern Munich and Juventus, representing his country at the 2018 World Cup. While the trend in MLS is to sign emerging South American talent, the Galaxy chose a 31-year-old with plenty of experience. He’s technically still a Juventus player, going on loan to Bayern and most recently Gremio before signing with the Galaxy on loan last week. His contract with Juventus concludes at the end of the season when he officially transfers to LA. That allows the Galaxy to have him in the lineup without paying a transfer fee.
Thiago Martins (NYCFC)
The defending MLS champions have seen some players go, and new ones arrive. The team has decided to invest in some defending with the recent acquisition of Brazilian center back Thiago Martins. He got his start with Brazilian giants Palmeiras and played the last two seasons in Japan with Yokohama Marinos, where he won a J-League championship in 2019. Martins has a playing style similar to former Italy defender Paolo Maldini. He can be both elegant and gritty, using his pace to move the ball up the field and has the speed needed to recover balls. This is the first time NYCFC has used a DC signing on a defender, something that appears to be a worthy investment given the lack of depth in that part of the field.
Facundo Torres (Orlando City SC)
The Uruguayan striker is just 21, but he’s exactly the type of DP signing that could get Orlando to the next level this season. A member of his childhood favorites Penarol the past two years, Torres has the ability to bag goals and light this league on fire this year with his offensive prowess. He helped Penarol win the league title last year while participating in CONMEBOL World Cup Qualifying. A winger, Torres possesses both speed and shooting accuracy. He scored ten goals in 51 games for Penarol, hoping to do even better once the MLS season gets underway.
Clemente Lisi is a regular contributor to US Soccer Players. He is also the author of A History of the World Cup: 1930-2018.
More from Clemente Lisi:
Photo by Chicago Fire FC